The same people who build at river power points.

Peasants with torches and pitchforks present a much milder distraction when separated by water.  Relax and don’t worry about those glorious power perks.

They are an amazing publication, stunning actually.  The paper clearly read the French electorate.  The Economist called that election beautifully.  Therein lies the confusion.  Does the publication treat seriously national concerns such as France’s security?  What about fading national identity?  And the austerity fatigue of Greece?

The basic attitude of The Economist is that nationalism in all forms is backward.  Period.  Globalism is not a zero-sum-gain.  Globalism is the only way.  All resulting social disruption, disenfranchisement, or street death by terrorist, is a cost of progress.  All such receive the standard plug-in “more should be done…”  Th e concentration of non representative power bothers them not a bit. 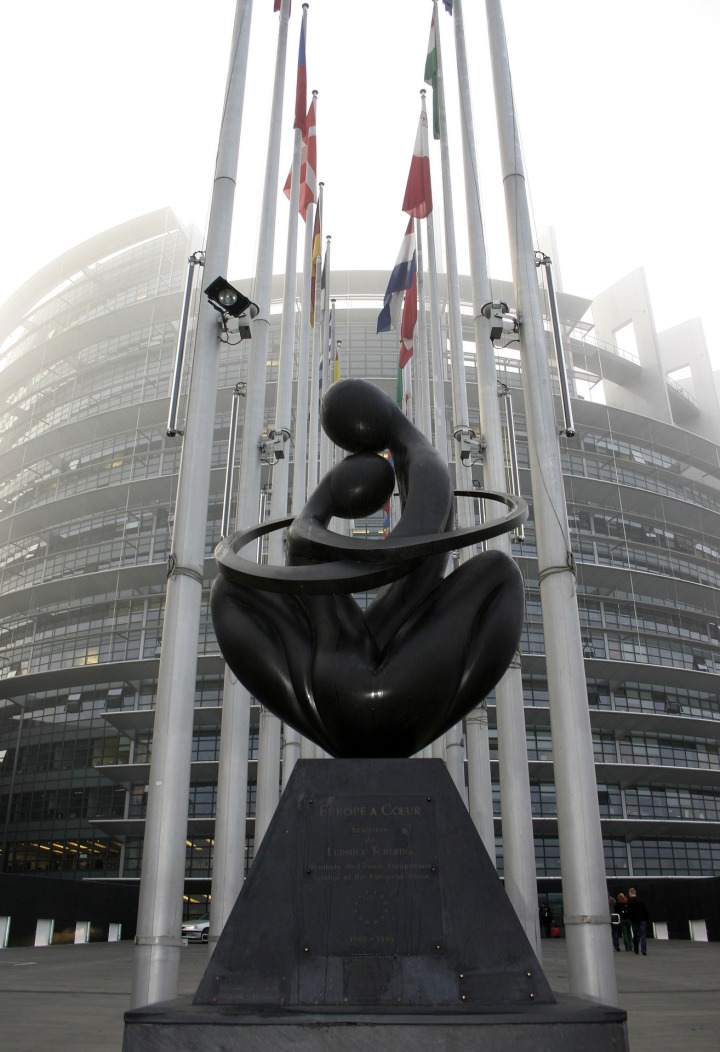 Look at the European Union headquarters in Brussels.  Ironically, the design of the seat of European power shares more with the feudal world.

The seat of European power in Brussels is a modern day castle with full moat.  The founders of the EU expected resistance.  The design is classic.  Who builds on islands in rivers?  People who wield power and charge tolls and don’t like resistance or protesters or truck bombs.

Is objectivity over?  When reading The Economist you won’t be bothered by this once pesky principle of good journalism.

The article focuses on Trump, yet the anti-nationalsit theme runs through much of the The Economists’ work. Look at their Trump coverage, or any European Union coverage.  This philosophical lean is clear.

The Economist remains perhaps the best financial publication  available.  The Economist is also in stone-love with globalism regardless of any “disruption” or destruction.  It’s called “advocacy journalism.”  Underlying all is the wider assumption.

July 1-7, 2017 issue, “Leaders” section; “A divided country.”  In discussing U.S. president Donald Trump they write “His rejection of the Paris climate accord shows that he sees the world, not as a forum where countries work together to solve problems,  but as an arena where they compete for advantage.

Working  together requires trust, and follow-through.  Check the facts.  Take NATO.  Even our closest “allies” have for years ignored their 2% defense spending requirement.  Is that “working together?

How does a nation “work together” with a strongman state like Russia, one bent on undermining our most important institutions and processes?  Answer–you don’t.  Putin is not trustworthy–ever.  The notion of everyone working together made sense in Kindergarten.  The long screw of history continues to turn.  The nation state that ceases to protect its’ best interests will not be around for long.

Thanks for reading.  Keep looking 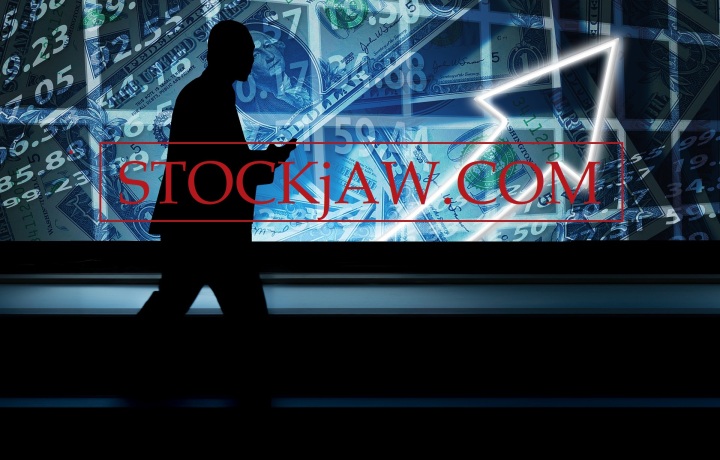 One thought on “Kicky Populist. Mad Demon. Borders, immigration, and terrorism, are just backward nationalism, when you’re a Power-Dazzled Globalist.”