“Fries with that Fat Stack?”

With help like this who needs a chainsaw?  Middle-class America remains vapor-locked over money.  Is money the root of all that is foul,  or brute force proof of success?  Be honest.  Do you in part measure your success by your car or income?  Who doesn’t at least compare?  Who doesn’t look around with such quantifying questions? 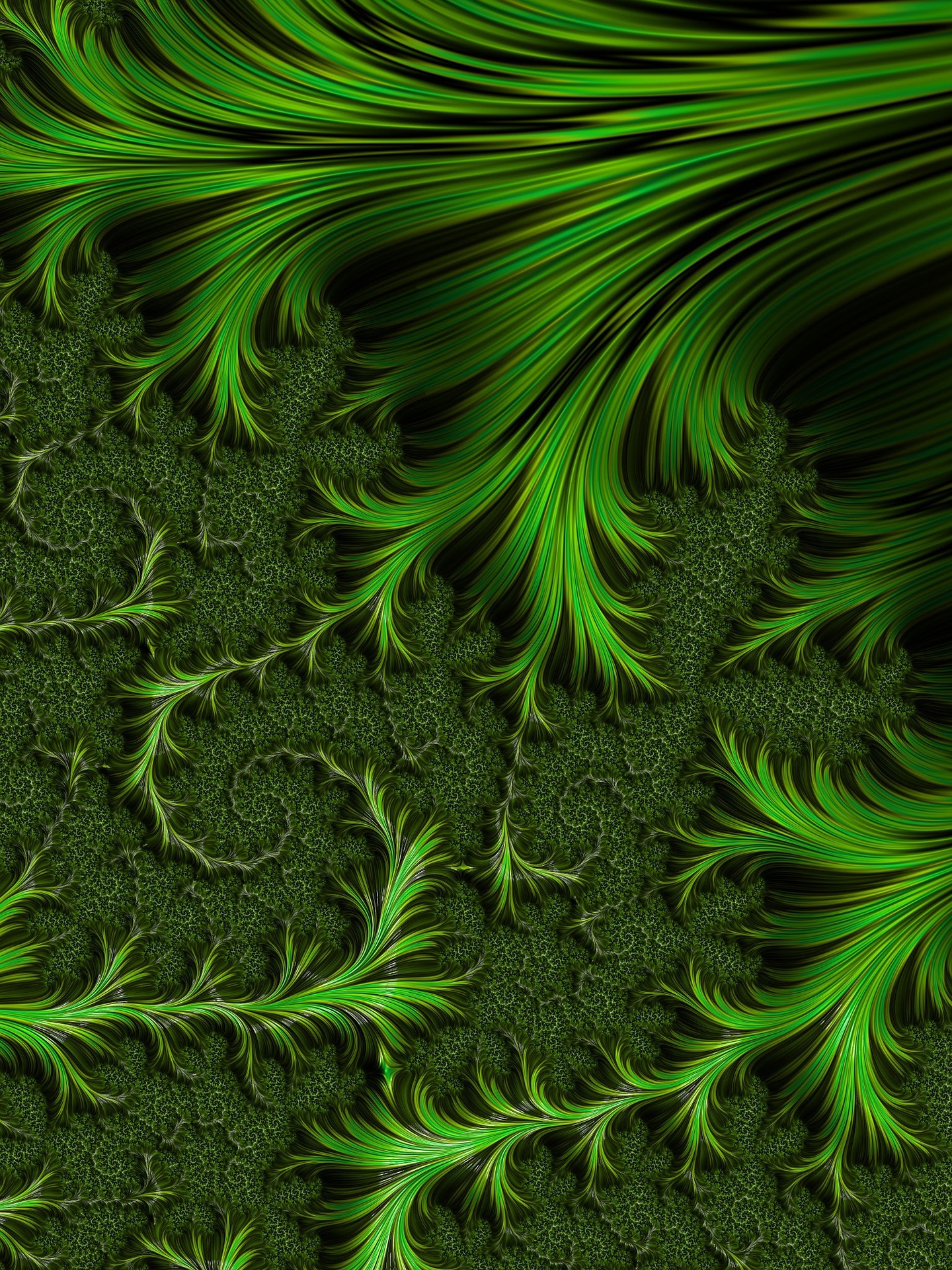 Naturally we want to share the engaging and interesting things we do.  That’s what people do.  Equity investing is no different, or is it?  There are those who feel money, past some arbitrary point, is questionable.  Direct bare-ass naked pursuit of gain is portrayed as foolish, crass, base, or admirable–think Gordon Gekko and the 80’s.   The pursuit of money is unhealthy–in some vaporous, insidious manner.  Pursuit of wealth by many in the public eye, think Trump, is routinely derided.  Good investing requires sharing, reading, talking, and contemplating.  Side step these attitudes and talk with those in the know.  Why?

The challenges of investing are difficult enough without bashing past backward attitudes that view wealth creation on the level of pornography.  Attitudes  are like rocks.  Many are very hard.  Navigate past attitudes and backward thinking.  Silence works well.  Spend your energy talking with those who understand and provide positive input.

Don’t bother sifting American culture for help.  We offer no rational examples of a sound relationship with money.  Our examples are parenthetic, with no center.  Try crowing about your mid-priced sedan.   American cultural values are clear.  Nice homes and cars, and vacations too, are desired and respected.  Americans love success and these read as success.  Together they broadcast a level of status.  Fact.

Religion and politics are not the two hottest topics people can’t discuss.  Religion and money are the two taboo topics.  Really?  During casual conversation how many wealth building nuggets have you heard lately?  Did anyone slink up to you this week and whisper “financial independence is the goal silly.  Not a good job?”  How many colonoscopy or prostate sagas have you heard?

American cultural values stand clear.  We love our idiosyncratic notions of the lives of the wealthy.  Yet some funky indelicacy lingers and looms about our focus on the most immediate source of our very existence, money.  No really.  Has anyone ever suggested “pay yourself first?”  Did they also ask you about your fat stacks and what you’re doing about it?” 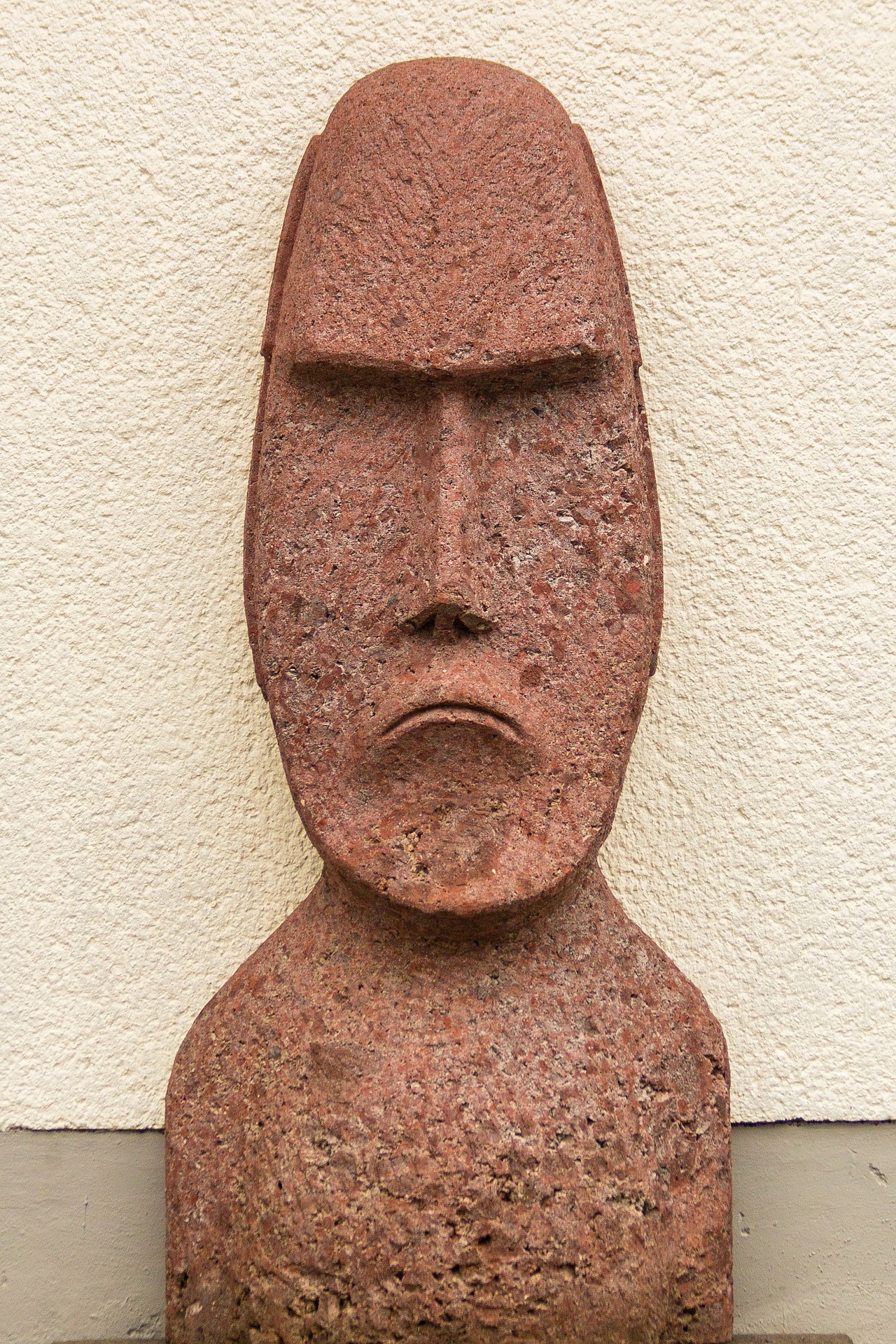 Are you comfortable speaking about money?  If so, with whom?  Money ranked as a trigger word before the bronze age.  That came before steel, and television.  Real emotion is often released by this funky trigger word.  Money.  Ever hear anyone say “I love money?”  Not in casual conversation, and not at church.  Money emotion flows deep, and excites rousing culturally-based reactions.  Logic rarely inters into such beliefs.  Proof of the evoking power of money trigger words is easy.  Try out the word “greedy”on a friend.  That’s emotion.

Emotion is “energy in motion.”  Talk about money and witness the energy.

Money emotion runs extremely deeply in most people.  Money evokes primal feeling.  Money symbolizes survival.  Intellectual thinking about money is treated very differently.  No stark smell accompanies such talk.  No rapaciousness is implied. Nearly all experience this emotion around money, but do we understand?

We all “feel” money,.  Yet do we comprehend our own reactions?  Maybe.  Not rearlly.  We’re complicated creatures living in a complex of shifting attitudes.

Strong and directly conflicting messages compete for prominence in America’s thinking.  Many Americans both quietly love money and often seem censorious of its pursuit.  Judaeo-Christian tradition remains a cultural influence.  Stark morality tales warn against wealth and the pursuit of “mamnon.”  Regardless of the utter futility of attempting to live without money, cultural elements warning against its open pursuit persist.   Views will  continue to compete in the marketplace of ideas.

Following harsh monastic rigor and poverty codified by the Holy See, Martin Luther conducted his pilgrimage to Rome.  Boiling betrayal and disgust were the battling responses of Martin Luther upon beholding the Vatican.  His life and vow  of poverty were irrevocably cast into a very different light.

Like Loading...
Tags: am i greedy if greedy GREEDY CREEP Is it greedy if millionaires MONEY money talk Vatican