America is unique.  America is custom.  We are the product of unique historic circumstances.  Yet America has squandered untold resources attempting to export democracy.  Any attempt to recreate the grandeur and freedom created by our democratic system will result in abject failure–as all have.

The same ugly failure has awaited most of our efforts to gain national security by fighting wars in lands on the opposite side of the globe.  How much health, security, and prosperity would that same effort afford if focused on America and Americans?

While America enters its’ 17th year of pouring resources into Afghanistan and Iraq, at home the TSA can’t seem to stop more than 10% of guns passing through airport security screens.  Does anyone in power recall what started this?  Guys jumping on airplanes.

When Americans first heard the name Vietnam, they had no real idea.   Devastating, destructive, endless, and expensive, are words America would soon begin to grasp more fully.  Why fight in Vietnam?  “Where is it exactly,” people asked.  Vietnam became “our war,” simply because our elected “leaders” decided so.

The Vietnam war was marketed to America as a “must.” “A threat to democracy anywhere is a threat to democracy everywhere.”  Bullshit.  Were that true, the world would look very different now.  How much do Americans even know about Vietnam today?  What impact does that tiny country’s communist government have on Americans now?  None. 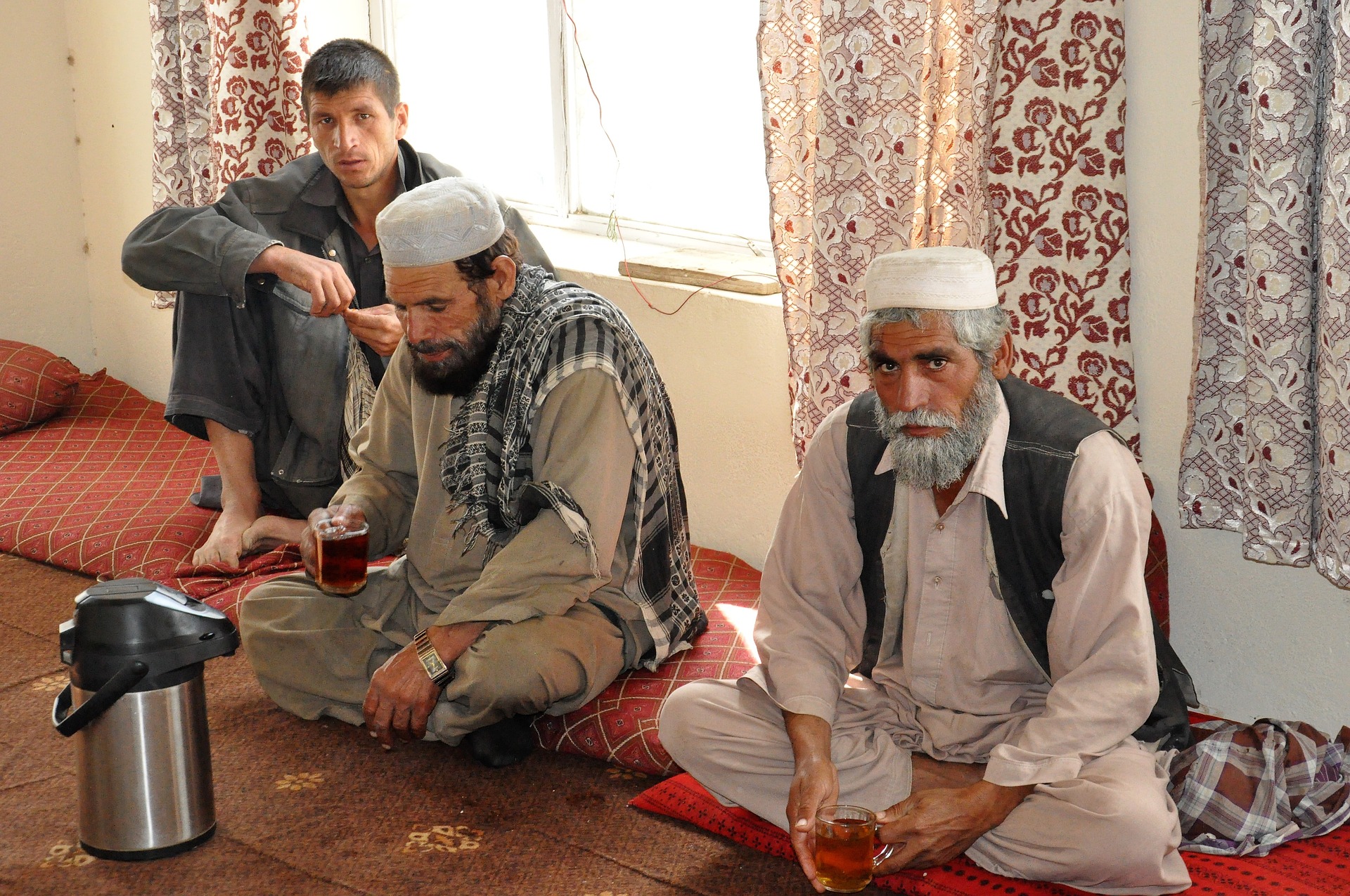 Who’s hearts and minds are won by kicking doors and pointing guns?

No nation possesses the wealth or strength to carpet the world.  America needs bigger slippers, better team work, and a redirection of resources toward port and border control, and international cooperation, not more “kill/capture.”

Simplistic thinking looks like this;  “i’d rather fight them in Afghanistan then in New York.”  This notion suggests a dualism which does not exist.  Choose one or the other–that’s it.  That’s known as a false dichotomy.  More importantly, it suggests that fighting in other countries makes us safer at home.  Further it suggests that war is definitive, culminating in a clear lasting result.  It’s not.  It doesn’t.

Terror is a tactic, not a person.  Terrorism is also an idea.  Ideas can not be killed.  Inanimate objects possess no life.  Nation building is a political myth.  No outside country can impose order on another, or build an economy, or a functioning government, or true social order.  It’s like policing.  Policing works only to the extent allowed by the populace.

The federal government has been wagging a losing war on drugs for 36 years.  Is there really any question that this effort has utterly failed?  Been hearing about opioids?  The U.S. has been embargoing Cuba for 50 years.  What has that achieved?  Nothing, except keeping the exiled Cuban community semi-happy.  Point?  Even the most absurd and idiotic failed policies march on mechanically for decades.  Zombies are real.  They’re hatched in DC.

A modern army policing a pre-industrial land, on the far side of the planet.

Attempting to impose America’s will on Afghanistan is about as smart as attempting to stop storm surge with sandbags.  All “progress” in Afghanistan, or Iraq, evaporates the second troops thin.  Why would it suddenly be different now?  It won’t be, regardless of the next meaningless military reboot.

Al Qaeda did not power it’s way into the United States.  We let them in, even though the CIA knew several of them by exact name, country of origin, and travel plans.  The CIA was watching it happen.  They failed to keep them out because it was their information, their investigation, and not the FBI’s.  Thus the CIA chose not to share the intelligence.  It was CIA stuff, not NSA, or CIA, or DIA.  It was proprietary, and secret.

Al Qaeda did not break our security.  We failed proper execution.  The definitive book here is James Bamford’s “A Pretext for War; 911, Iraq, and the Abuse of America’s Intelligence Agencies.”  Or read the 911 Commission’s damning conclusions.  Our incredible investments in intelligence resulted in the CIA learning about 911 from CNN.  The agency often learns of breaking news from CNN.

In 2003 L. Paul Bremer was appointed head of the CPA in Iraq.  The Coalition Provisional Authority’s first decree was to remove all Ba’athists from positions of government.  That translated into removing all knowledgeable people from the system.

Baghdad.  One of the worst places in the world.  Did we really help?  Are we safer?

Almost immediately Baghdad became one of the worst places in the world.

Following that sweeping move in May ’03 the United States began an attempt to build a new army in county.  So far that effort has consumed many lives, 14 yeas, and more than $25,000,000.00 tax payers’ dollars.  That’s 25 billion dollars.  That’s just the army building cost, not war cost.

Army building in another country means mixing troops.  How do you vet individuals fast enough to build an army?  And when the records are in Arabic?  How about when we fire everyone knowledgeable with the Iraqi system? 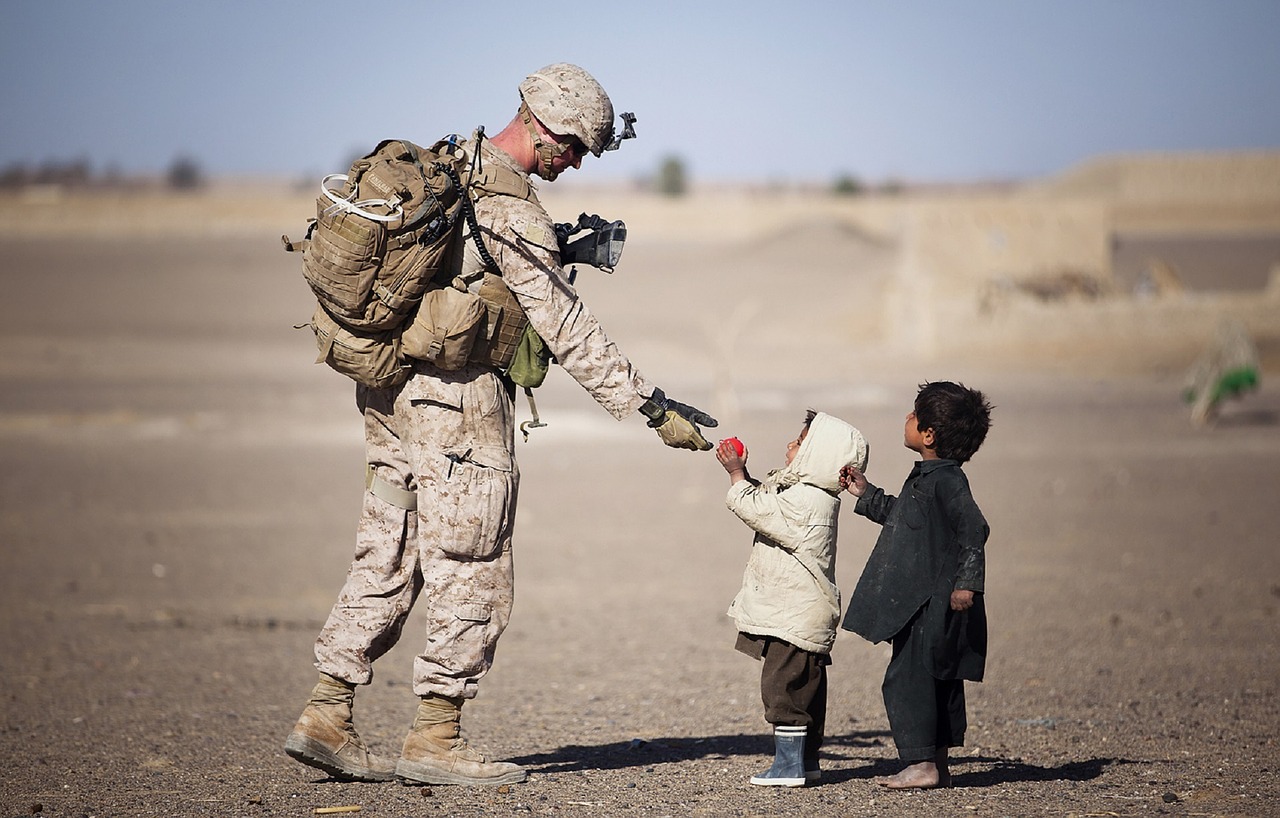 American forces face armed opposition from both inside and out.  Politicians who pose such orders do not bunk with the military.

How are American troops expected to protect themselves from armed insiders they are ordered to aid?

In the initial military action to liberate Mosul from ISIS, Iraqi troops threw down their arms, abandoned their vehicles, and fled on foot.

The only U.S. path to stability in Afghanistan is permanent occupation.  Do Americans want another endless South Korea-like commitment?  No.  That’s Washington.

The army building effort continues today.  What is the United States’ responsibility to the people of Afghanistan or Iraq?  Is there one?  If so why, and for how long?

It’s your money.  Are we investing wisely for America, and Americans?  What do we have to show for this on-going effort?  How much domestic progress can one buy with 25 billion?  What about a trillion?