UPDATE:  11-27-17(Cyber Monday.)  Q4 is the final financial period of the year, and it determines retail’s winners and losers.  The holiday season also reveals to investors the current condition of the industry as a whole.  Early reads suggest a strong season is underway.  Thanksgiving brought in $2.9b for retailers, and Black Friday bagged $5b, a +16.5% gain y/y.  Now it’s Cyber Monday and the industry looks for an additional $6.6b today.  Consumer spending accounts for two-thirds of the entire U.S. economy.  Forward ho.

If you do, the next five weeks will tell you your future.

T h e                            death dirge of retail has gloomied the space for years now.  Will Christmas 2017 lighten that dull mournful music?  The season is but a flash, but it’s everything to retail.  Black Friday sets the tone for the wholly critical holiday season.  Q4 has always been the key quarter for the retail sector.  That remains true now.  Who will capture this seasonal consumer spending?  How much will America’s retailer’s drawer in total?  Will it be enough?

Retail’s future matters.  It’s our economy.  In addition, retail is a business many investors like.  It’s understandable; buy wholesale, sell retail.  That’s good. If you don’t understand the business, you’re screwed.  Yet retail’s against the wall and almost no one is safe.

Fact.  Not everyone will make it through this holiday season.  The  deeper truths of the future will also be visible for others.  Reports vary, yet the fugly truth stands searchlight-clear; greater than 6000 retail locations closed in 2017 alone.  And despite the arguments of retail REITS, that the retail space leasing business is booming, the retail sector is being pulverized into something unrecognizable. 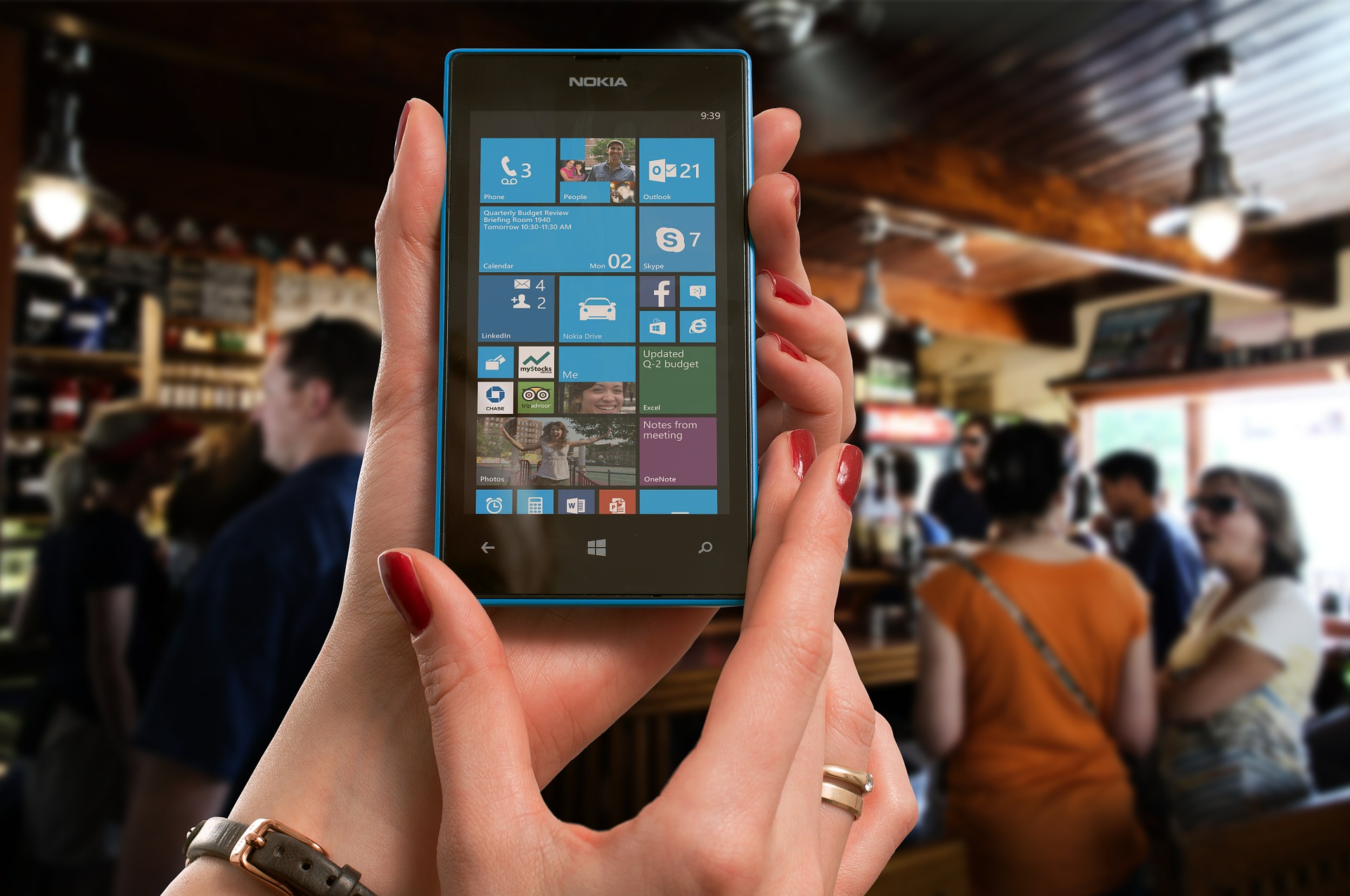 The irony now is Amazon’s move back.  Brick and mortar look good to Bezos and team.  Amazon Go, campus-based Amazon stores, the 12 Amazon book stores, and what about Whole Foods?  AMZN is brick and mortar now, as well as the world’s digital retail umbrella.

The advent of the internet and the rise of a single company have forever altered the landscape of an entire industry.  Adobe Analytics predicts a record $5 billion dollar Black Friday.  Online retailers could add $6.6 billion this Cyber Monday.

Prime Day 2017 proved the single biggest retail day in planet history.  More than 1 billion dollars worth of merchandise was sold by one company, in one day.  Savor our full investigation of Prime Day 2017. 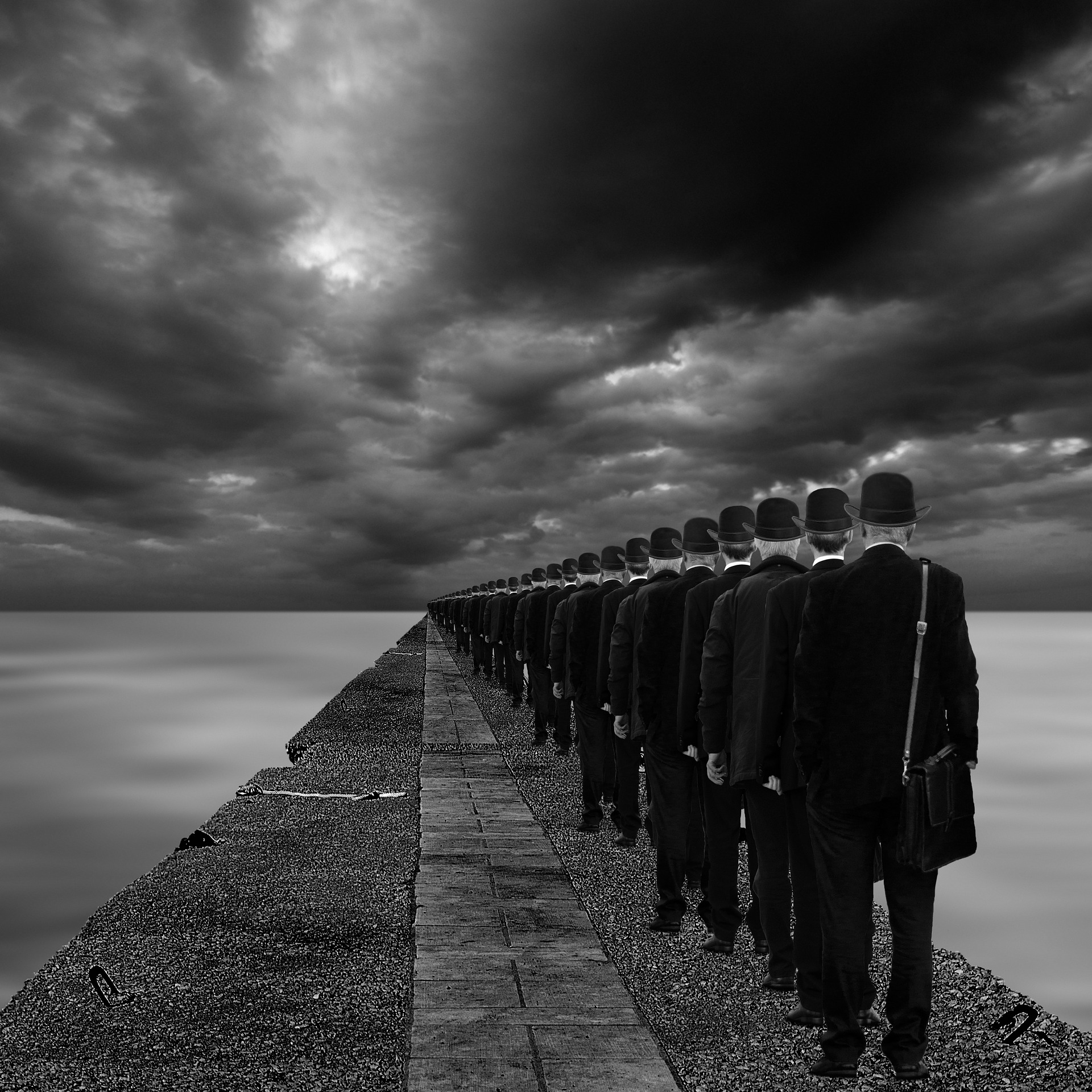 2016’s Black Friday left the market uneasy as numbers lagged and worries of consumer restraint roiled sector investors.  Some stories yet work: TJX, Costco, bargain stores–the dollars, and of course the newly reinvigorated Wal-Mart.  Wal-Mart is on the move, now hooked-up with Jeff Lore and his truly innovative Jet.com.  We now see the Transformer-sized battle for retail’s future: Amazon vs. Wal-Mart.  Awesome.

This battle is for a hemisphere of shoppers.  Increasingly we see a yin and a yang: Amazon currently owning the western world’s retail reigns, while Alibaba sweeps the rising east.  Tis the season for Retail Play-Offs. 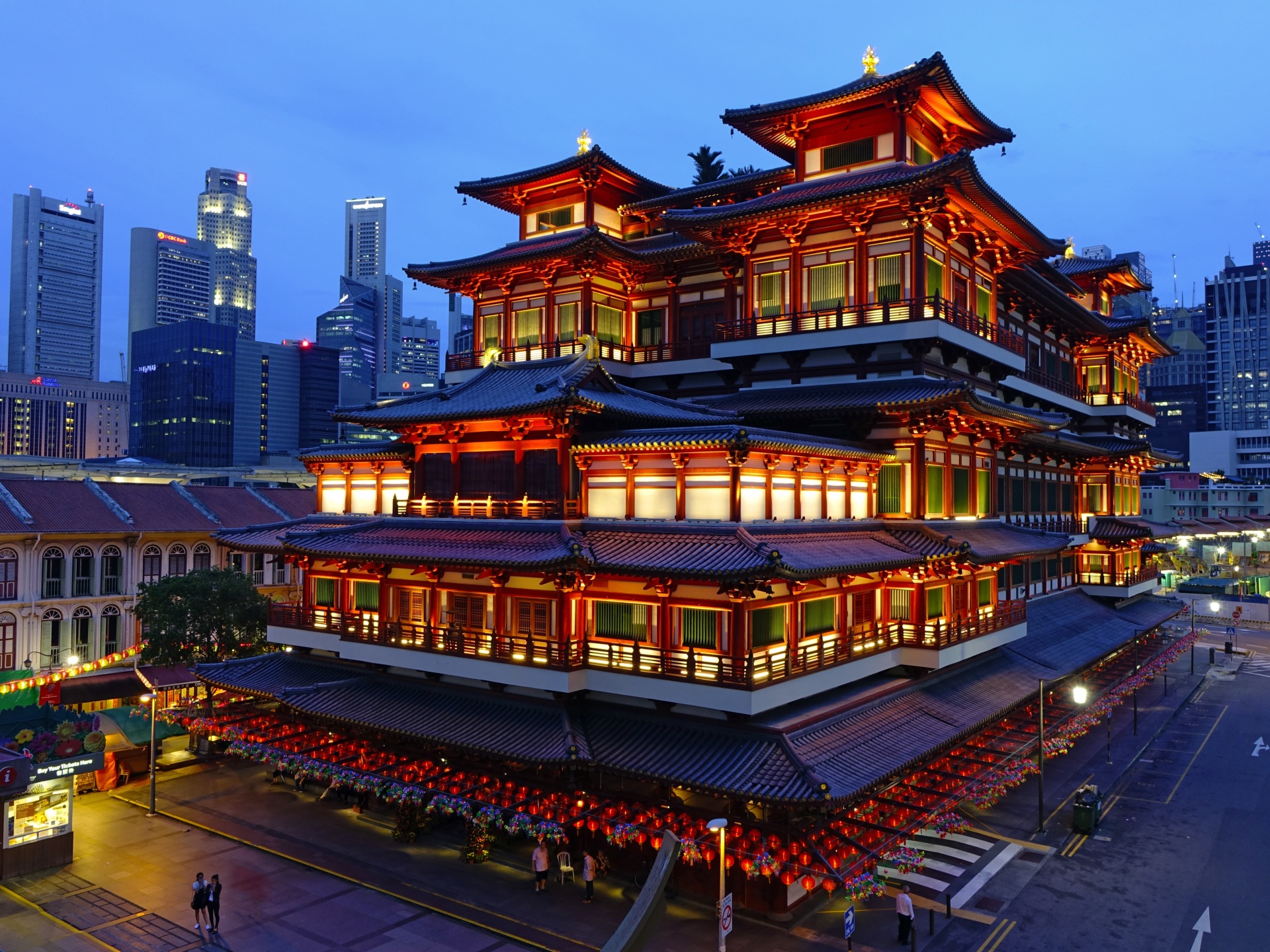 Alibaba’s answer to AMZN is awesome–“We don’t own anything.  We just create the marketplace, and payments–Alipay, now operating in Hong Kong.  It’s like the Wayfair model.

Most Americans realize the U.S. economy is consumer-driven.  Seventy percent of our GDP is consumer business.  Q4 has always been the key quarter.  All retailers plan, hope, and depend primarily, on the sales that occur between now, and year end.

The health of the American retail industry will be laid bare in the next five weeks.  Will this holiday season spell “DOOM” for some?  Macy’s maybe? 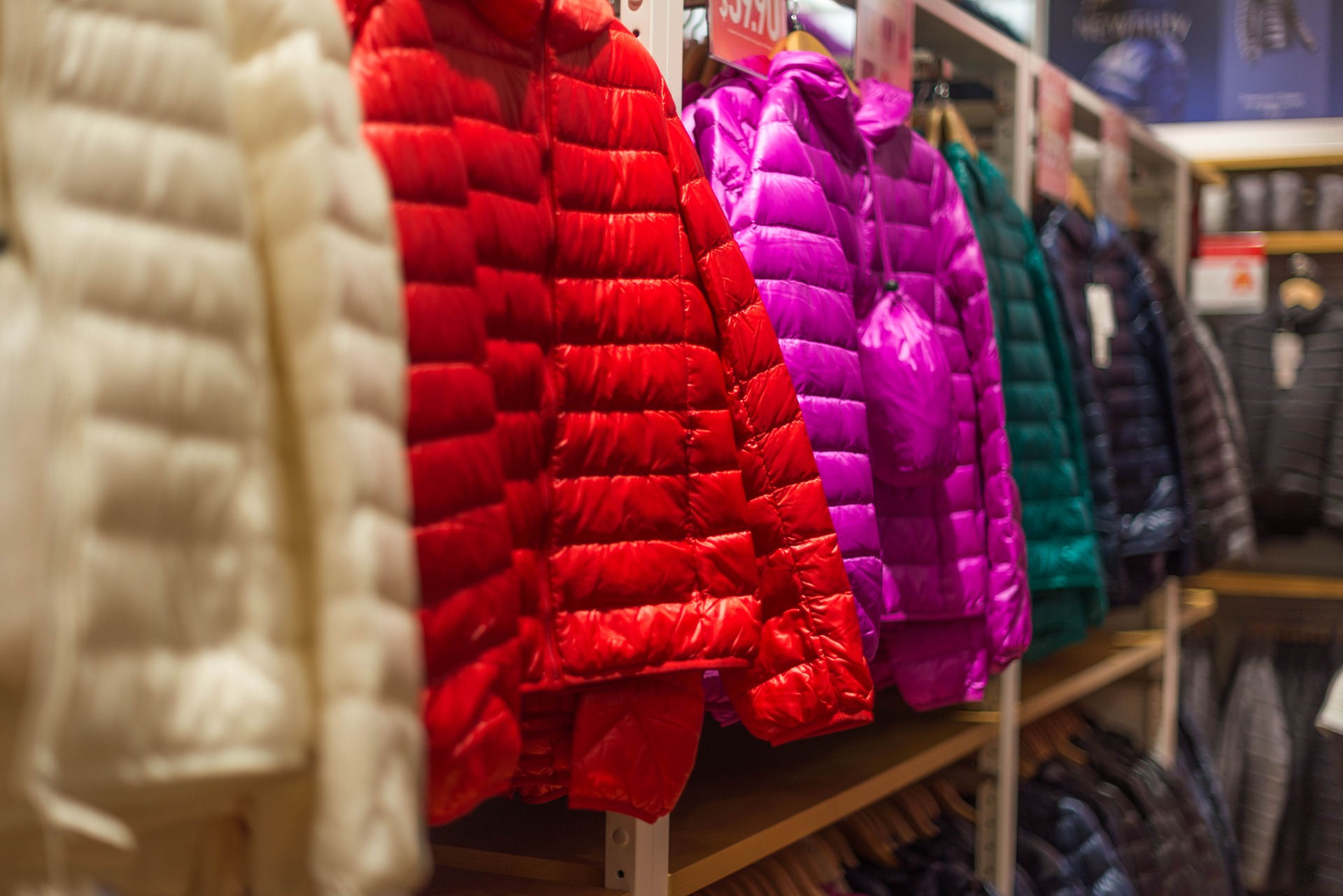 Is this retail’s redefining moment?  The holidays–this holiday in particular may be.

Savor our full perspective on the industry today; 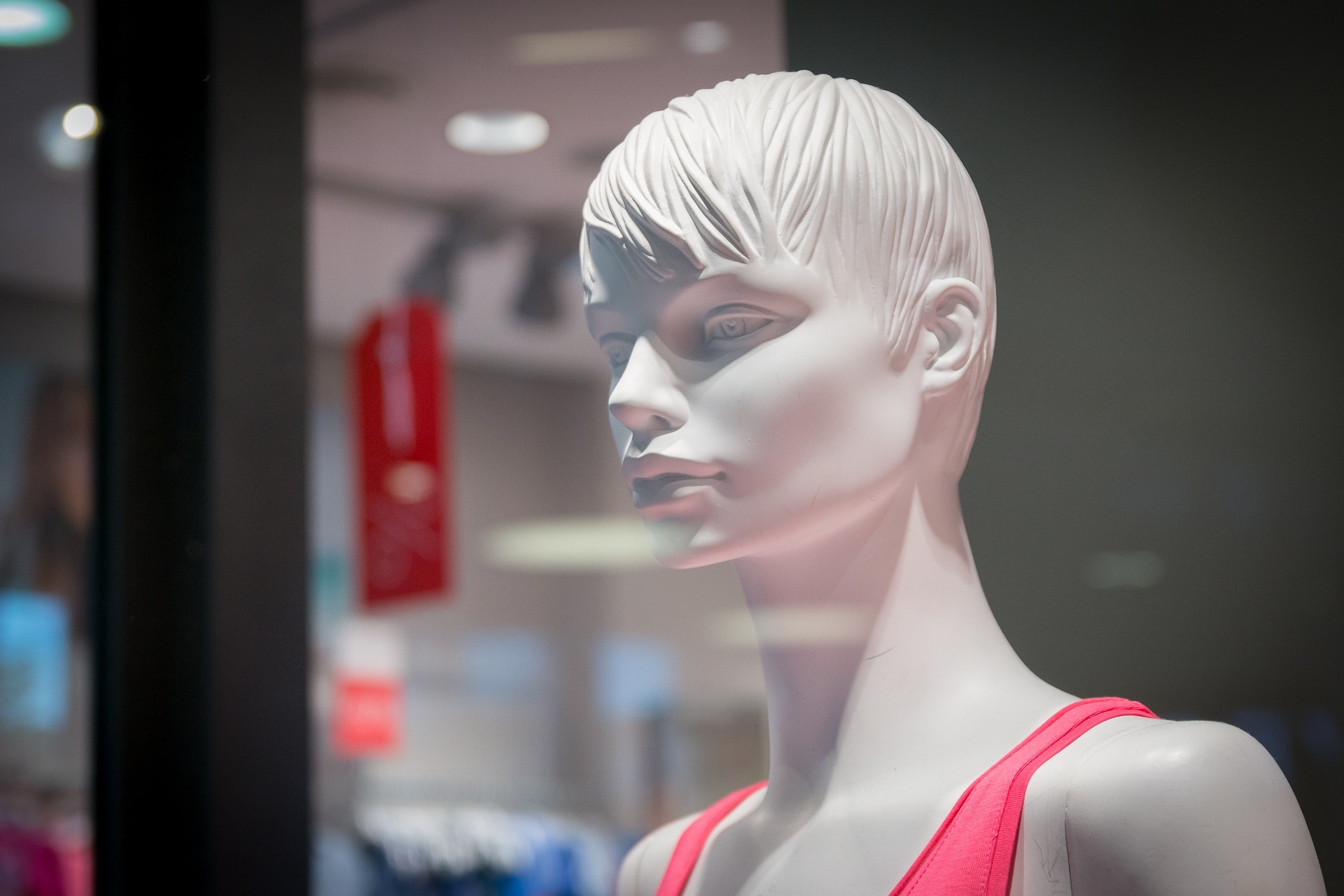 Retail’s winners and losers.  Brick to digital balance, is their question.  That and the “experience”–driven Millennial.

Black Friday 2017 will not reach the shocking sales set by, ah you know.  We may however see a retail sector not as hobbled, or doomed, as we may think.  The real pivot point is to identify the winners when the #s shake-out.  That will not be hard.

The stage for Retail’s 2018 is being set now, on Black Friday.  Where investment goes, is also being set. 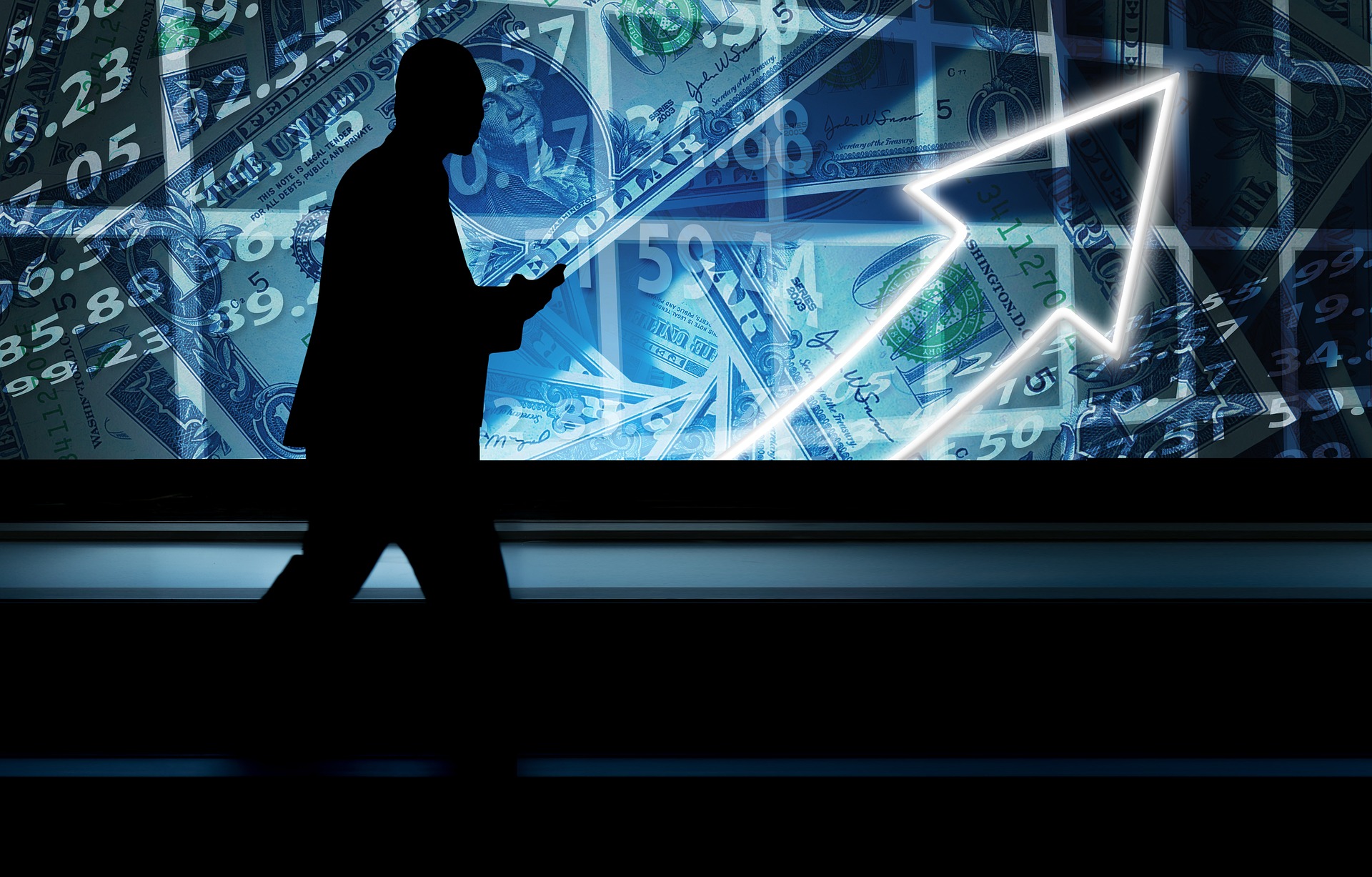 STOCKJAW.COM EARNESTLY THANKS YOU FOR YOUR INTEREST AND WISHES YOU THE VERY BEST IN ANY CHOSEN INVESTMENTS.  THE WORLD BEING WHAT IT IS, WE MUST POST THE FOLLOWING:  ALL CONTENT ON STOCKJAW.COM IS PURELY FOR GENERAL EDUCATIONAL AND ENTERTAINMENT PURPOSES ALONE.  ANY ACTION TAKEN BY ANY READER IS THE SOLE CHOICE AND RESPONSIBILITY OF SAID ACTOR.