the 2018 hurricane season began.  On Thursday the national news reported a 99% restoration of electrical service to Puerto Rico.  Last September Hurricane Maria mowed Puerto Rico flat.  Following that the island was invaded by a “relief” operation in keeping with Katrina.

Like New Orleans, Puerto Rico was ripped open as if a pop can.  Now those homes without roofs await the inevitable rain.

In our piece “Our Man In San Juan” STOCKjAW posits the notion of Puerto Rico becoming “the next semi-American Hattie.”  In 2010 Hattie was utterly destroyed by earthquake, and promptly infected  with cholera by Nepali rescue personnel.

Six years later the island was promised aide to fight the epidemic.  Never happened.  10,000 died.  800,000 were infected.  Now on opening day for the new storm season, nothing has changed.

“Toe jam is common non-medical term used to describe the ‘gunk’ that accumulates between the toes. It is a combination of dead skin cells, sock debris, dirt, body oil residue, fungus and bacteria. Scabies, a parasitic skin mite, often burrows between the toes and is associated with poor hygiene.Jul 11, 2011″–Google search result.

“ReAffirming our Commitment to you.”

What would it actually take to stop Wells?  “Widespread consumer abuses and compliance breakdowns.”  That’s how the Federal Reserve characterized Wells.  Now regulators have prohibited Wells Fargo from growing.  Wow.  Think about it.  Wells is now legally prohibited from doing the one thing investors require.

The carpet of crimes committed by Wells Fargo continues to unroll, and no end seems in sight.  Who does business with a bank the feds refuse to trust?  Would it be fair to compare Wells to a frat?  Each find themselves in the headlines repeatedly, and for equally stupid performances.

The fake accounts fraud of 2016 is now estimated to have involved 3.5 million accounts.  Do people realize that this bank simply opened unauthorized accounts in customer’s names, and then levied fees on said fraudulent accounts?

Now the entire farce of Wells Fargo asking for your trust is off again.  Who doesn’t recall the stagecoach spots back in 2016?  Nontheless, the bank’s saying “From day one, we’ve always come through for our customers…”

If you did what Wells did–just once–you’d be in prison, right now.  It’s called fraud, bank fraud, and conspiracy.  Wells did it at least 3.5 million times.  Not a single individual has gone to prison.

Investing is a tough dollar and no one has done it better over time then Warren Buffet.  Yet, wait a minute.  During one of Buffet’s countless sit-downs with CNBC’s Becky Quick, Buffet clearly restated his feelings about Wells.  What did he say?  “I believe that in ten years we’ll look back and see that the bank has out-performed all the other major banks.”

Perhaps Wells can create a way of doing business without fraud.  Yet the bank’s black-and-white record suggests they will have to do something new.  That’s because the past ten years provide an unbroken history of full-bore fraud, deception, greed, and crime.

Lights And Siren.  Is That Wells Fargo? 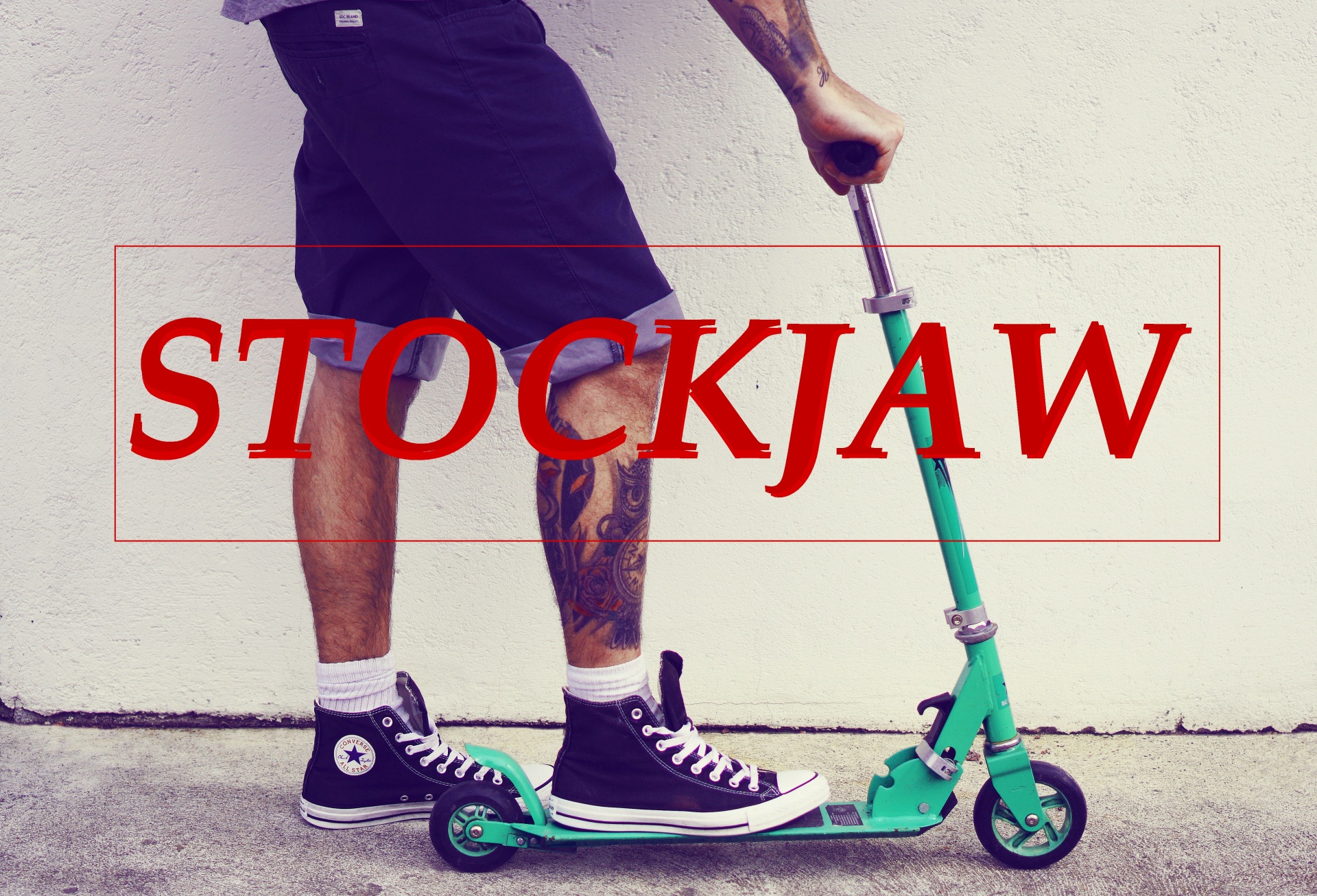