and politicized media is the American way now, and our source of news.  Absolutely nothing moves through the media without being reconstituted.  Politics are like a prism.

News outlets are driven by agendas, not news. The presence of spin is not news. The spin itself is also not news.  News is the fodder used to advance the agenda.  That means we dig through agendas to find the news.  Trade and NATO are news.  So what’s agenda and what’s news?

Comprehension rests on asking the correct questions.  The easiest way to spin an issue is to frame it with your own questions, and assumptions.  That’s how you direct the dialogue.

Trade is political, unavoidably.  Yet all issues involved are not.  How about unhappiness?  Right.  NPR and CNN both hate Trump and everything he touches.  Fact.  Dear Gloria on CNN can’t even disguise her contempt.  Thus, every development is yet another opportunity to attack and dismantle. 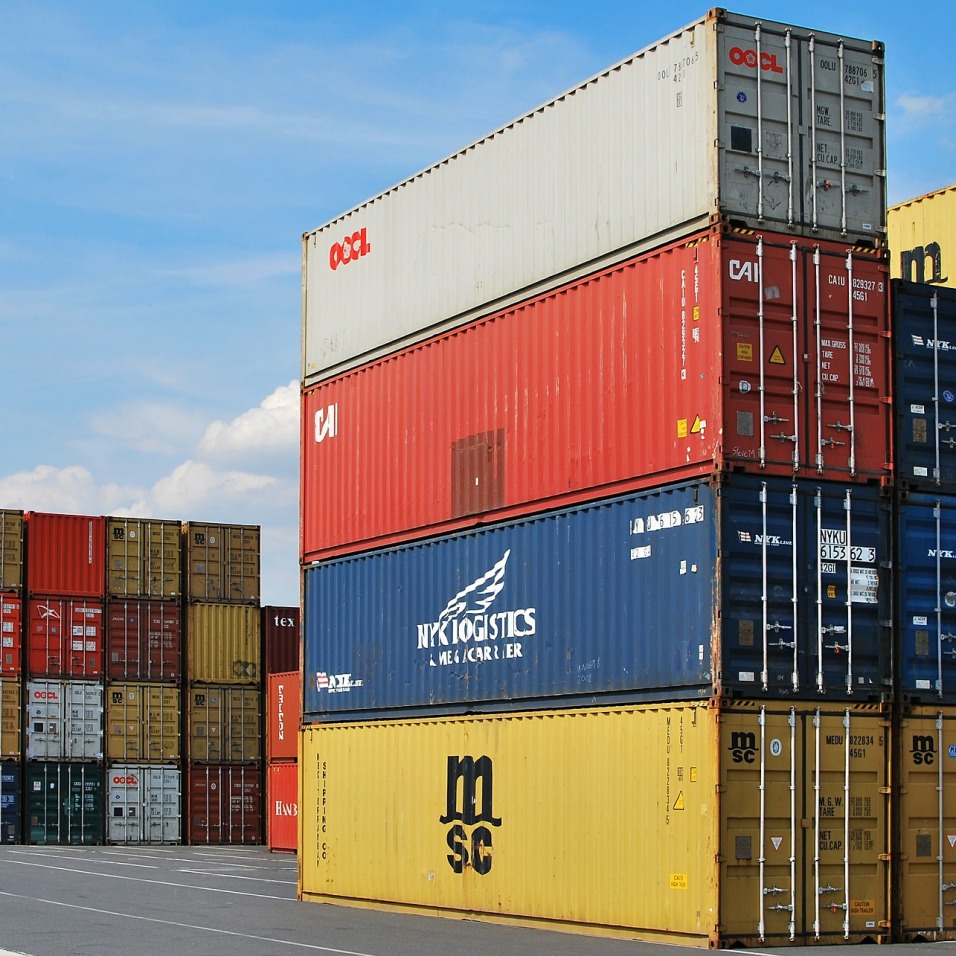 The U.S./China economic relationship involves more than the simple balance of trade. 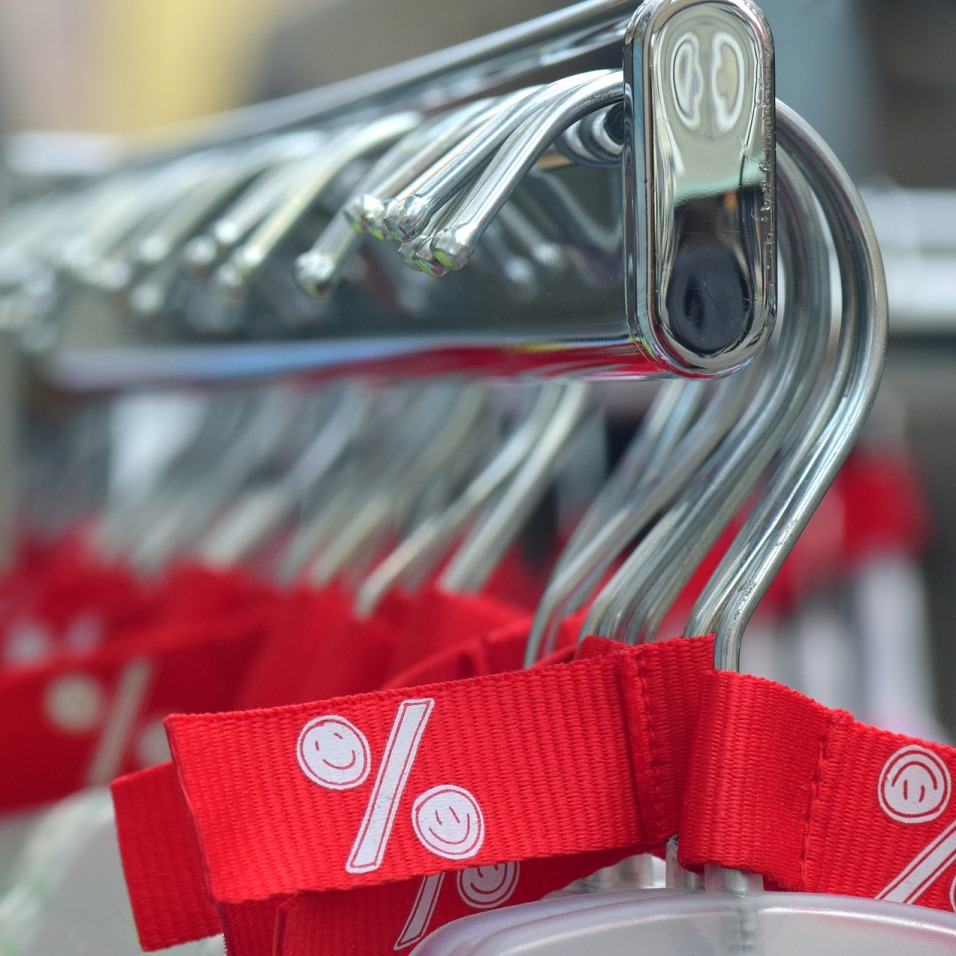 Were trade tea, we wouldn’t see trading blocks. Etiquette is not trade. Nor is it negotiation.

The left’s message rings clearly;  Trump is a clueless boor, and a bully.  He bumbles his way through the day, seeking only  personal validation, in any way possible.  He possesses no plan, nor any true process.  He’s a child–an ego-driven pinball.  He just wants to look good, and get paid.  The left’s abiding tactic is to make Trump the story, regardless.

Trade is about national wealth.  Wealth is about well-being, prosperity.  It’s also about fairness.  It’s not brunch with the partners.  It’s not diplomacy.  The notion that trade practice will change without upset is politics, not trade. It’s also false.

Quite clearly FOX News supports Trump and has from the beginning.  FOX forms the opposing side of the press vice.  Trump’s a true American–fighting the good fight.  Trump is attempting to secure a better life for working class families.  Unlike former presidents, he unabashedly  claims to put America first, at every level.  Trump runs America as if it’s his personal business.  That is new.  In the end, again, political agenda renders Trump the story.

Trade relationships are hard-battled balances.  Trade is not diplomacy.  It’s not alliance building.  It’s business.  Business does not mean smile and be nice at any cost.  Business is a competition with consequences.  Guess what?  Trade does have winners and losers.  No?  How is it not a loss when forced to turnover propriety technology you’ve spent billions developing?

The forced “turnover” of propriety technology to Chinese firms, to gain access to Chinese markets, it not free trade.  If fact, China is not now, nor has it ever been, a free trade partner, to anyone.

Who jumps for joy when receiving news of their now higher insurance premium?  No one.  The NATO alliance is governed by a treaty.  The treaty states a 2% minimum defense spend.  For decades our “European allies” have not lived up to their own agreed upon commitment.  Alliances do not function well when members refuse their responsibilities.

If the NATO alliance is so important to Europe, why have European NATO members spent decades in neglectful violation of the treaty?  Cost.  NATO Europe Is humiliated about being called out for their chronic non-compliance.  NATO country leaders are angry over the pressure.  They’re angry over messy disruption to national budgets, and cherished home-front priorities.  Europe’s angry solely because they don’t want to supply the money.

Questions of tone and tweets are distractions.  Yes, style, tone, timing, diplomacy, all mater.  Yet the costs of NATO have been disproportionately carried by the U.S. since the ’40’s.  Why?  Because successive American presidents have bluntly refused to incur or sustain the very upset any rebalancing will undoubtedly require.  Trump is incurring that upset and taking the heat for same.

Investors understand disruption.  We understand that disruption is an inevitable element of change.  Some form of complaint follows every presidential act.  And disrespect toward good European allies?  The press pretends it’s an outrage, while knowing full well the wider truth.

Some will tell you Trump has a plan.  Others will say everything is spontaneous–goals but no set plan.  Some want no part of a trade dispute, let alone a war.  Others may ask if not now, when?  Some suggest our economy is strong, and the issues real and meaningful.  Roll the dice.  Few feel trade is fair as it stands.  Love or hate what this president does.  Either way, it’s all still happening.

Trade is a negotiation.  Were winning and losing not a part, no one would bother.  Any negotiator knows that unbalancing an entrenched opponent is the very first step toward progress. The secure and happy are never motivated.  Whether dealing with NATO or China, or either Korea, unpredictability, surprise, and flip-flopping, are tools, just like the carrot and the stick.  Perhaps if any of our four former presidents would have tossed the predictable playbook, we wouldn’t be here still.

2 thoughts on “Trade? NATO? Change Without Disruption? Dream On.”