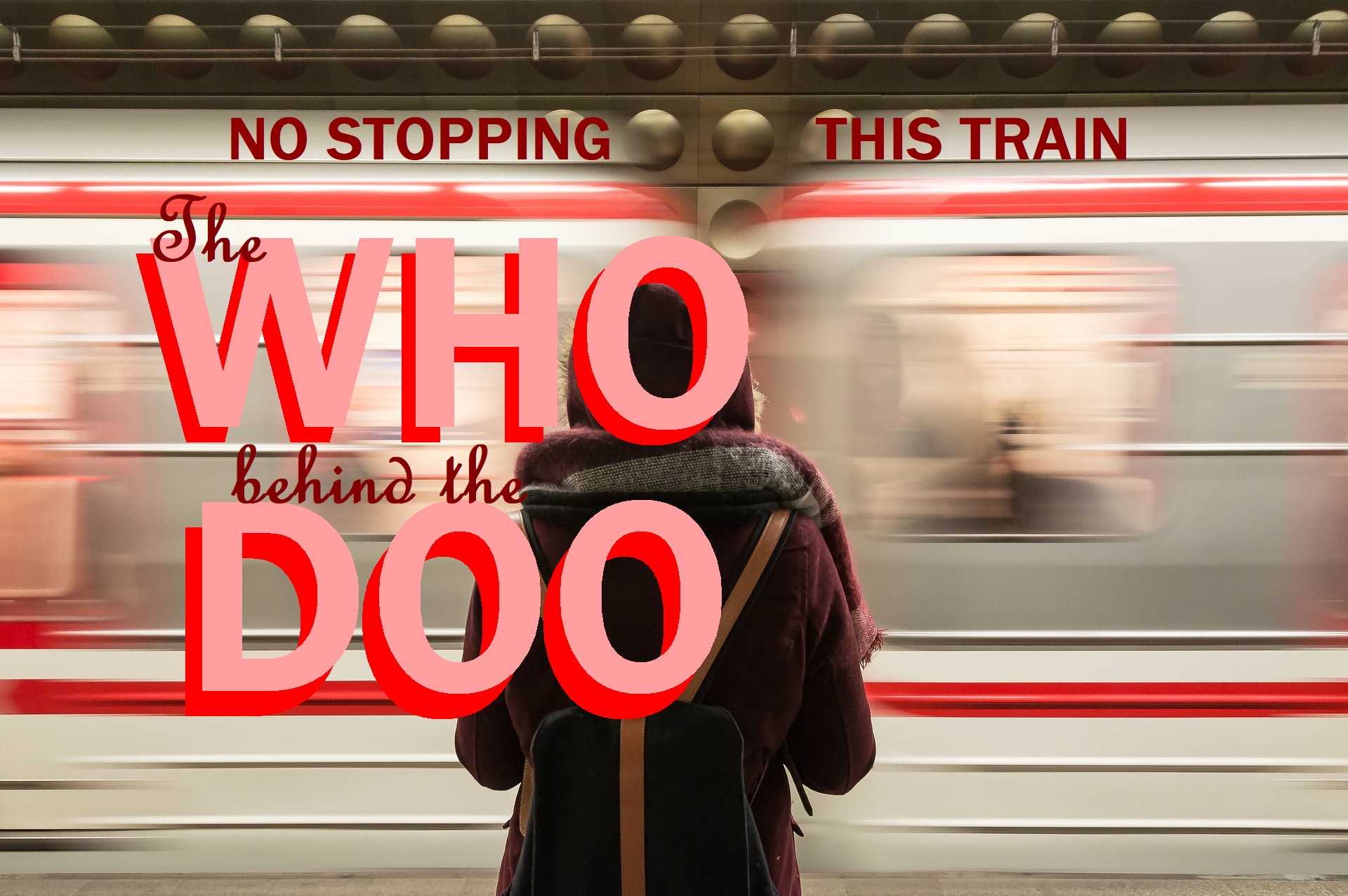 August now and the fed’s now cutting, after raising.  Those early Powell raises feature as one part of how we got here.  Jefferson was bright but Hamilton saw the writing in the sky. No nation building could occur without a broad banking system. Why? No one would lend to them.  Building anything requires money and they didn’t have any.

We get it. Everyday investors have less. J. Powell’s the head of a central banking system hatched over a weekend on a 7 mile island off the Georgia coast–and they were correct. Federal banking activities now extend far beyond the “dual mandate.” Good, we need that. But the free-fall death of equities is ridiculous.

Sacrificing the profit potential of equity investing kills the funding stream of the very companies which constitute the economy. The supposedly data-driven fed can’t see the state of the economy from outer space.

When will this market stop going down? What will it take to stop this train? STOCKjAW stops and points.

not really.  Fact.  The federal reserve is not part of the federal government.  Public scrutiny rarely burns hotter then that focused on Powell and the whack-a-mole regional federal reserve heads.  Now is the time for all maddening reserve bank heads to speak.  Again–no, not really.

Talking’s easy to chatter publicly when the equities being mercilessly pummeled aren’t yours.   With each additional mindless and completely unnecessary regional fed comment, our money is being systematically sucked into outer space.  That is, if you still own any stock.  We do not.  Who are these people again?

On a drippy night in late November 1910 a private reserved train car tugged toward the Atlantic coast.  That single car carried a clutch of heavily monied financiers, a senator, and the head of the U.S. Treasury, toward the Jekyll Island Club located on a barrier island south of Savannah.  Banking was the best business on the planet.  Losing money sucked even then.  An unholy host of critical problems plagued both the nation, business, and banking.  A draft of the modern fed was hatched at the club.  “Let’s get the federal government to backstop us,” thought the bankers.  Next came the S&L bailout and the bank bailout amid the bank-generated subprime mortgage meltdown.

“Although an instrument of the US Government, the Federal Reserve System considers itself “an independent central bank because its monetary policy decisions do not have to be approved by the President or anyone else in the executive or legislative branches of government, it does not receive funding appropriated by the Congress, and the terms of the members of the board of governors span multiple presidential and congressional terms.”–Wikipedia.

“dual mandate” of the fed again is; to create and maintain full employment, and maintain stable prices.  That of course means controlling inflation.  As many have recently restated, the fed doesn’t give a damn about equities, and owning equities is one of only two ways to wealth creation, for most Americans.

The Knickerbocker Crisis,” renewed calls for banking reform, and a new monetary system.  This 1907 financial crisis unified legislators, economists, and bankers to create a third central banking system.  Repeated financial panics demanded such action.  Everything emerging from secrecy, like the Jekyll Island meeting  isn’t bad.  Maintaining a very broad stable financial system is both crucial and extremely complex.  No nation survives without such.  All business requires an accommodating environment within which to exist.  And bankers don’t like to lose money.  Symbiosis.

The entire point of an economy is wealth creation.  How much sense does it make to sustain the economy, while needlessly crushing one of it’s most successful and widespread means to a better more secure life?  How does slowing the economy help job creation, one of the fed’s two main responsibilities?

Liquidity means money in circulation–M4.  Liquidity also refers to the balance of buyers to sellers in the equity market.  When sellers outnumber buyers the market is referred to as “illiquid.”  That’s mow.  Sellers out number buyers at least 3 to 2.  That can get worse, and likely will.

The task of maintain stable prices requires interest rate moves prior to the full onset of rising inflation.  Anticipation required.  Inflation can be sneaky, yet it’s growth is hardly a secret to business.  Ask PPG.

fed’s “data-dependence” reads more like displays of “independence.”  And the smartest people on the block continue to explain that the fed is out of touch.  The brightest of the bright are telling us that no bottom in this disintegrating market can be reached until the fed stops hiking, and states as much clearly.

Yet, even this may not be enough.  That’s because the fed is also now pushing an unprecedented amount of bonds off it’s gigantic balance sheet.  That’s referred to as “quantitative tightening.”

The level at which the fed is conducting said QT, is known as an “experiment.”  That’s because it’s never been done at even close to this level before.  Enjoy–and remember, you never voted for these actors, and never will.  They’re not part of your government.

What will it take for the market to stop going down?  When will the market stop going down?  Sometimes even a kid can see it, like when a truck’s jammed under an overpass and she asks “why don’t you let some air out of the tires.”  The Powell Plunge ends when the hikes cease, and he states that clearly.  Then we can worry more about Powell’s mad push to reduce the fed’s balance sheet.  That’s called quantitative tightening, or QT.  Only both of the above will tame this violent plunge.  Jerome, this one’s not academic, it’s real.

The grit and greed behind the birth of the non-governmental federal reserve bank–thanks Mike.

The Creature from Jekyll Island.

Thanks to everyone who has joined us this year.  A warm welcome to those en route.  Remain with STOCKjAW for the  the good stuff.